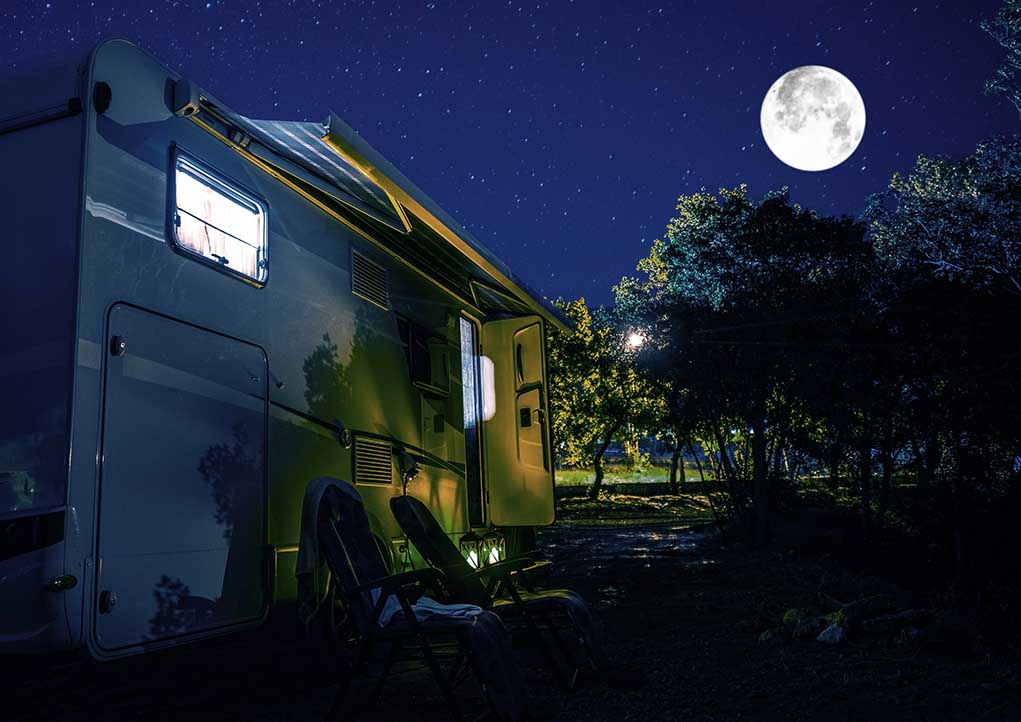 (ModernSurvival.org) – A weekend camping trip at Michigan’s Faster Horses Festival became a death trap for three men on Saturday, July 17. Carbon monoxide filled up the camping trailer the young men were staying in, leading to their deaths. Police believe the carbon monoxide likely came from a nearby portable generator.

In total, five men were found unresponsive inside the trailer when police arrived. Despite the best efforts by rescuers on the scene, three of the five passed away before they could be taken to the hospital. The two surviving men are currently in critical condition.

The loss of these young men is a horrifying wake-up call about the dangers of carbon monoxide, an odorless gas that is lethal in high concentrations.

Carbon monoxide (CO) poisoning isn’t a threat to be taken lightly. It is lethal, and because the gas is odorless, it can be impossible to detect without the proper equipment. Reports from the CDC indicate that 430 people, on average, die each year due to carbon monoxide poisoning.

The symptoms of CO poisoning include dull headaches, nausea, vomiting, shortness of breath, blurry vision, confusion and the loss of consciousness. For those who are intoxicated or sleeping when the poisoning occurs, the symptoms are often never noticed, making it all the more dangerous.

If CO poisoning is suspected, leave the area immediately and seek medical attention. Carbon monoxide poisoning can lead to severe health issues, such as irreversible brain damage. Get help as quickly as possible.