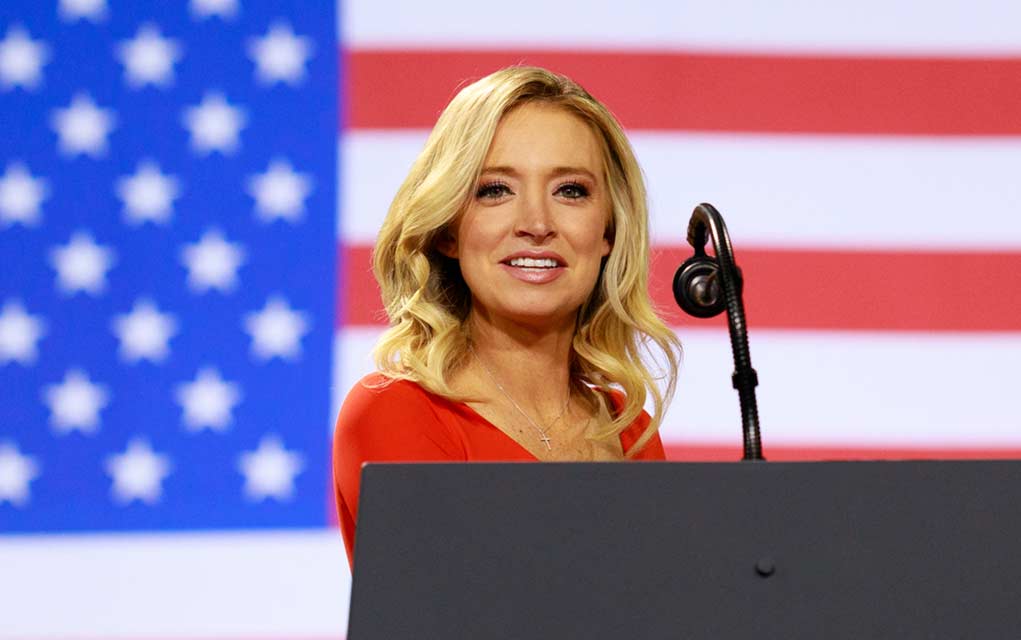 (Modern Survival.org) – People should take anything the media says with a grain of salt these days. Many are so focused on trying to make President Trump look bad that they don’t keep track of themselves, often tripping over their own words.

The media has once again proven it has no idea what it’s doing. They claim to be unbiased and not hypocritical, but like nearly everything else, that’s fake news. That’s why it was overly entertaining when Press Secretary, Kayleigh McEnany, became a DJ and turned the tables on the media. In doing so, she was also actively exposing them for what they truly are: hypocrites.

The Press Secretary was asked if she would like to take back a statement she made on FOX, saying the President would not allow the virus to come to America. She fired back quickly and with a witty response. Asking The Washington Post, New York Times, NPR, and Vox if they wanted to take back all the times they downplayed the virus prior to the pandemic.

The media is supposed to share accurate and unbiased information with the people. They have failed to do either of these things for some time now. President Trump is not only dealing with the pandemic caused by COVID-19. He’s also dealing with the false information being spread by large media outlets and sources that seem to be trying to scare the American people. And he does it daily, without getting anything in return. That’s just one reason why the fact that the new Press Secretary isn’t afraid to fire back is all that much more comforting. Things are really heating up with the recent release of Flynn and multiple transcripts, so grab the popcorn, because this Press Secretary is bound to keep us informed and entertained!