Russian Military Puts US on Edge 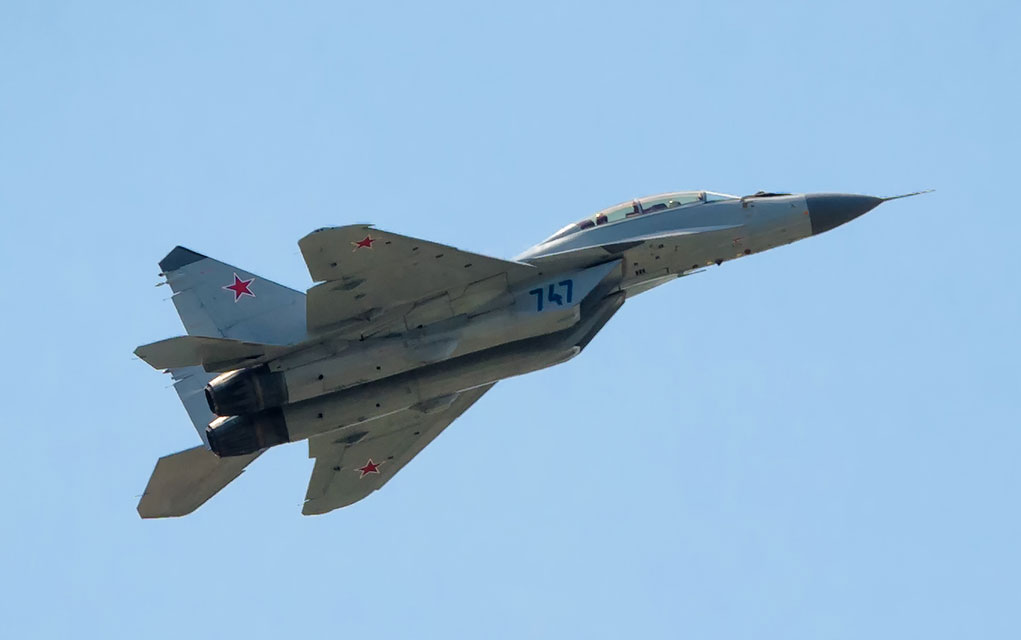 (ModernSurvival.org) – As America continues to battle COVID-19, media misinformation, lockdown protests, and economic struggles, Russia’s pilots have decided to play fast and loose as they take to the skies.

JUST IN: For the second time in four days, Russian pilots flew in an unsafe and unprofessional manner while intercepting a #USNavy P-8A Maritime Patrol and Reconnaissance Aircraft in @USNavyEurope.

Both recent incidents are concerning not because of the fact that they occurred, but because of the way foreign airmen handled the exchange. Military reports show the first interception was safe and professional. However, the second involved an extremely risky inverted high-speed maneuver just 25 feet away from a patrolling US Navy P-8A.

Russia vehemently denies these accusations, arguing that pilots were simply intercepting aircraft as they flew towards Syria’s Hmeimim airbase.

According to Russian military reports:

“The pilot of the Russian fighter after approach identified the tail number of the aircraft belonging to the US Navy, and took it for escort.”

They also stated that the U.S. aircraft involved in the incident departed from their trajectory towards the Russian base immediately after the exchange.

This isn’t the first time American military officials have raised concerns about Russia in recent weeks. On April 15th, Russia conducted a DA-ASAT missile test that many believe is evidence of a growing threat to American and allied space systems. This particular system is capable of targeting satellites in Low Earth Orbit (LEO), which could threaten communications.